Mayor Bill Sanderson has proudly served as Mayor of the Village of Choudrant for 30 years.  Bill filled the unexpired term of his father, Lynn “Ikey” Sanderson, who died in office.  In the years since, Bill has been re-elected to serve this vast growing community that so many call home. Serving the Village not only as Mayor, Bill is also the Zoning Administrator, Fire Chief, and Certified Building Official.  He is also an Ordained Minister. Bill has served the last 11 years as a Building Official for the City of Ruston, as well as Flood Plane Administrator and oversees Animal Control. Bill and wife, Debbie, own and operate Choudrant Creek Pigmies, a Pigmy Goat breeding and showing operation.  In addition to their goat “kids”, they have 2 adult children, Katie and Josh and three granddaughters, Addy, Mouse, and Ella. 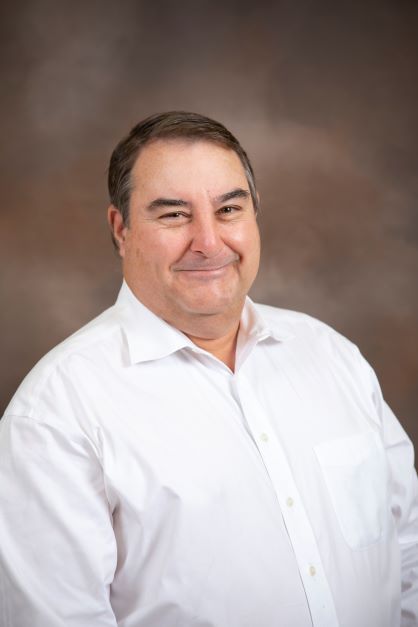 To view the full report, visit the Water Utilities section of our website!

We are excited to provide our Village with a variety of bill payment options!  Call us today for more information!

Subscribe to receive news and alerts via email and SMS.

No active alerts at this time.